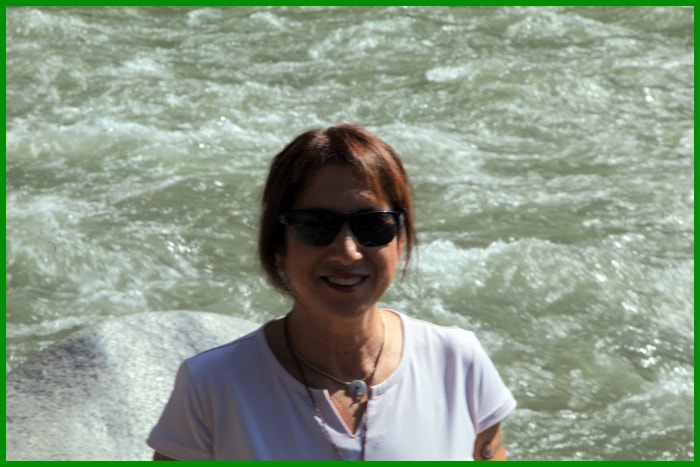 The name of the tour: Wonders of Uzbekistan

Day 1: Tashkent
This day you will have a wonderful tour in the capital of Uzbekistan- Tashkent. Tashkent is translated as "Stone city". You will have a chance to explore Independence square - the Central Square of the country, surrounded by green alleys, got its name in the early 1990s, when Uzbekistan left the USSR and gained Independence. After that you will lead to amazing street the local Broadway, this street connects independence square and Amir Timur square. Afterwards you will continue tour with incredible sight spectacular Tashkent metro, this is one of the most mesmerizing metros in the world. After you will discover the oldest part of the capital that includes: Chorsu Bazaar where you can see the lively rows, as well as sellers who skillfully sell goods, Kukaldash Madrasah one of the largest preserved madrasas of the XVI century in Central Asia, with a developed layout that uses techniques characteristic of its time and Hast Imam complex decorations of Tashkent and the whole country. It includes several madrasahs, mosques and mausoleum. One of the most interesting landmark of the tour will be the oldest Quran copy dating back to 8th c. Quran Othman. This night will be in the hotel.

Day 2: Tashkent - Samarkand
The day dedicated to driving to railway station of Tashkent for your catching the train to Samarkand. One of the most ancient cities in the world. It is 2750 years old. The city of Samarkand was conquered by the soldiers of Alexander the great, the troops of the Arab Caliphate, the Mongol hordes of Genghis Khan, but it always rebelled. This day you will tour in vivid sites such as fascinating Registan square, Shakhi-Zindeh, Mausoleum Guri Emir and Bibi Khanum Mosque. Registan in Samarkand is one of the outstanding examples of urban planning art in Central Asia. Architectural complex of Shakhi-Zindeh one of the best architectural ensembles in Central Asia, a monument of great historical, cultural and artistic value. Guri Emir mausoleum is one of the best examples of medieval architecture in the East. It was originally built for the heir of Timur Muhammad, but later he was buried here. Bibi Khanum mosque was built by Tamerlane (Timur) and named after his beloved wife. This magnificent building is located opposite the mausoleum where, according to legend, Bibi Khanum rests. Your night will be in the hotel.

Day 3: Samarkand
This day you will also have a tour in amazing Samarkand city. This day you will explore Ulughbek observatory, one of the most significant observatories of the middle ages, built by Ulugbek on the Kuhak hill in the vicinity of Samarkand in 1424-1428. Major astronomers such as Kazi-zade ar-Rumi, al-Kashi, and al-Kushchi worked at the Ulugbek Observatory. Here, by 1437, the Gurgan zij catalog of the starry sky was compiled, in which 1018 stars were described. The length of the sidereal year was also determined there: 365 days, 6 hours, 10 minutes, 8 seconds (with an error of + 58 seconds). In addition you will explore the Local Broadway where you can enjoy the arts of local artists, teahouses, sweets and workshops. You will continue your tour with National bazaar Siab, this is a huge territory with divisions by product type. You will be able to enjoy the series with Souvenirs, ceramics, fabric. This day you will visit carpet factory, a unique handmade carpet factory where 400 girls hand-weave silk carpets. After you will explore Samarkand paper workshop where they make silk papers. The overnight is in the hotel.

Day 4: Samarkand - Tashkent
After breakfast you will have morning train to Tashkent. You will also discover today city tour in Tashkent.  Your tour route will take you to Courage Monument built after the Tashkent earthquake on April 26, 1966. The entire city was in ruins, and then modern Tashkent was built. After you will discover Zangi Ota memorial complex, a huge memorial complex has grown up at the grave of Saint Zangi Ota over time. Construction of the mausoleum of Zangi Ota and his wife Ambar bi bi was started by order of Amir Timur.  You will also visit the State Museum of Applied Arts of Uzbekistan, where you will discover fine examples of glasses and national clothing, hand and machine embroidery, skullcaps and national fabrics, carpets and woodcarving. You will rest the night in the hotel.

Service does not include:
- Visa
- Full board
- Travel insurance
- English speaking guide
- Entrances to all museums