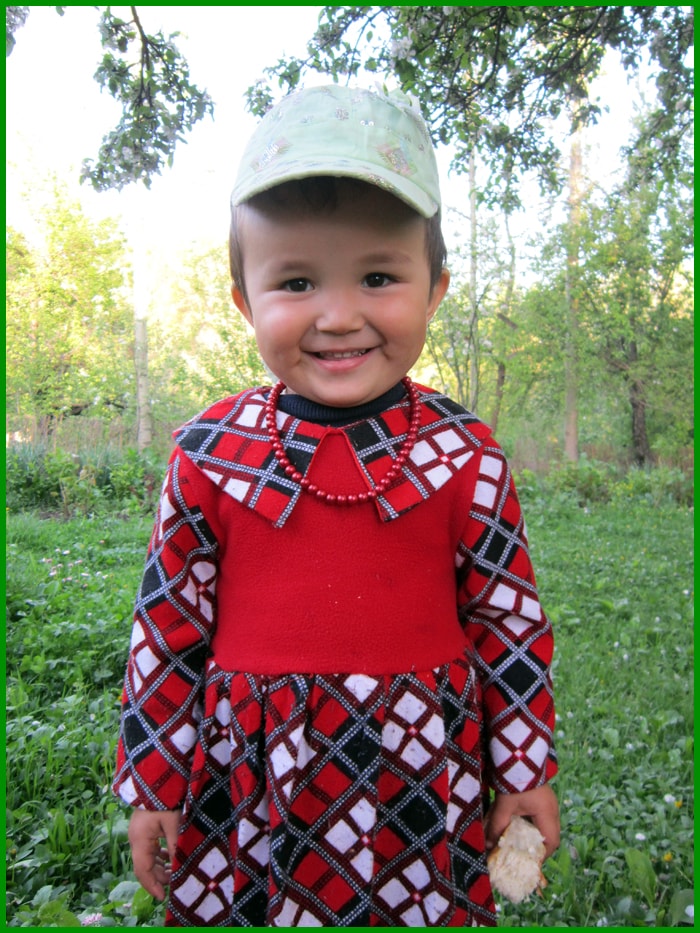 The name of the tour: The Eastern Pearl

Day 1: Tashkent - Urgench - Khiva (morning flight)
This day you will be met by your guide at the airport and fly to Urgench, travel to Khiva. This day you will have a fascinating tour in the ancient city of Uzbekistan. This day you will be offered to explore the museum town Ichan-Qala, the inner city in Khiva. There are centuries old sound buildings, palaces, mosques, madrasahs, mausoleums, minarets, caravan-Sarais and bathhouses. The walls of Ichan Kala, about 10 meters high and 5-6 meters thick, were made of clay, and they were covered with clay mixed with chopped straw on top of it, so the whole Hulk has a light beige color. The length of the walls is more than six kilometers along the outer perimeter. Spiritual leaders and prominent Muslims were buried near the walls in ancient times. There are located outstanding sight the Kunya-Ark fortress dating back to 17th century, found by Muhammad Arang Khan, Kalta Minor minaret and Tash Khouvli palace. You will rest the nigh in the hotel.

Day 2: Khiva - Ayaz Qala - Tuprak Qala - Khiva
This day you will have a tour to the prominent fortresses such as: Ayaz Qala and Tuprak Qala. Ayaz Qala ruins of an ancient fortress from the time of the Kushan Kingdom. The name of the settlement translates as "fortress in the wind". It was built approximately in the III-II centuries BC during the heyday of the Kushan culture. It served as a military fortification, the main purpose of which was to protect the border of the Kingdom. Tuprak Qala is believed that it served as the residence of the rulers of ancient Khorezm in antiquity before the Afrigid dynasty came to power. The name of the monument comes from its current state, which is a large earthen (Tuprak) hill. Afterwards you will drive to Khiva. You will spend the night in the hotel.

Day 3: Khiva - Bukhara
After breakfast you will transfer to enchanting city Bukhara with blue domes. There are about ith its more than 140 architectural monuments that transformed Bukhara into "town museum" dating back to the Middle Ages. Bukhara includes: narrow streets, green parks and gardens, historical and architectural monuments dating to several epochs. The route will take you from Khiva to Bukhara through natural landmark Kizilkum desert. Along the way you will be impressed by the grandeur of Amu Darya river, the deepest river in Central Asia. After arrival to holy city Bukhara you will have a free time. This night will be in the hotel.

Day 4: Bukhara
This day you will fascinate the highlights f Bikhara. In course of the tour you will visit Citadel Ark one of the most ancient sights of the glorious city, which was one of the shopping centers of Central Asia. A true symbol of the power and ancient state power of the emirs. Then you will see Samanids mausoleum, The pearl of Central Asian architecture is called the mausoleum of sovereigns from the local Samanid dynasty, which established an independent state from the Arabs. After you will Chashma Ayub, complex, repeatedly rebuilt during the XIV-XIX centuries. The monument, which eventually took the form of an oblong prism, topped by various domes over rooms of different sizes and shapes. Further you will wander along the shopping domes and visit the beautiful site Nodir Divan Begi in Bukhara, it is part of the historical complex of the XVI-XVII centuries. Lyabi Hauz., It is one of the most magnificent attractions of Bukhara. The final spot will be amazing Poi Kalon complex, that consists of  three structures built in the 12th - 16th centuries: Kalon minaret, Kalon mosque and Mir Arab Madrasah. This night is in the hotel.

Day 5: Bukhara - Samarkand
This day you will transfer by train to Samarkand. Samarkand designated by UNESCO as a "Crossroads of cultures" and included in the world cultural heritage list. The history of Samarkand has more than two and a half thousand years, which is considered the same age as Babylon and Rome. During the tour you will explore the remarkable attractions of the city such as Registan square, Shakhi-Zindeh, Mausoleum Guri Emir and Bibi Khanum Mosque. Registan Square, this is a huge square in the heart of Samarkand, included in the UNESCO world heritage list, which impresses with its beauty and grandeur. Architectural complex of Shakhi-Zindeh Art historians call this memorial complex, necropolis "picturesque", "full of harmony and light", a true hymn to human labor. Bibi Khanum Mosque this is the most majestic medieval Cathedral mosque of the city of Samarkand, which is located on the market square near the city gate of Akhanin. The mosque was built from 1399 to 1404, at the behest of Amir Timur in honor of his beloved wife. Overnight is at the hotel.

Day 6: Samarkand
This day you will explore the surroundings of Samarkand. And you will explore Ulughbek observatory. The best proof of how scientifically and culturally developed this city was. The fact that this Observatory, founded by Tamerlane's grandson in 1420, was talked about in Europe and even in the XVII century published a book of astronomical research conducted in it. Ulugbek first saw these scientific buildings for observing the starry sky, built in the 1200s. At that time, the presence of an Observatory was considered an indicator of an exceptionally high level of development of science in the state.  Then you will discover the Local Broadway which abundance with souvenir shops, teahouses, sweets and workshops. You will also immerse into national flavor and visit the largest bazaar of Uzbekistan Siab. You will visit carpet factory, a unique handmade carpet factory where over 400 women sew carpets. The final point of the tour will be Samarkand paper workshop where they produce silk papers. This night will be in the hotel.

Day 7: Samarkand - Tashkent (transfer or train)
After breakfast you will have transfer or train to Tashkent. After arrival you will explore significant attractions of the capital. The tour will offer you to visit the main Square of the city Independence square. After you will have a chance to explore the urroundings of walking street the local Broadway that surrounded with souvenirs, handicrafts, pictures. Further you will explore the old part of the city which includes: Chorsu Bazaar, Kukaldash Madrasah and Hast Imam complex that consists of several madrasahs, mosques and mausoleum. One of the brilliant landmark will be the Othman Quran- the world's oldest Quran copy dating back to 8th c. The night is in a hotel.

Day 8: Flight
In the morning is transfer to airport.