The best of Uzbekistan 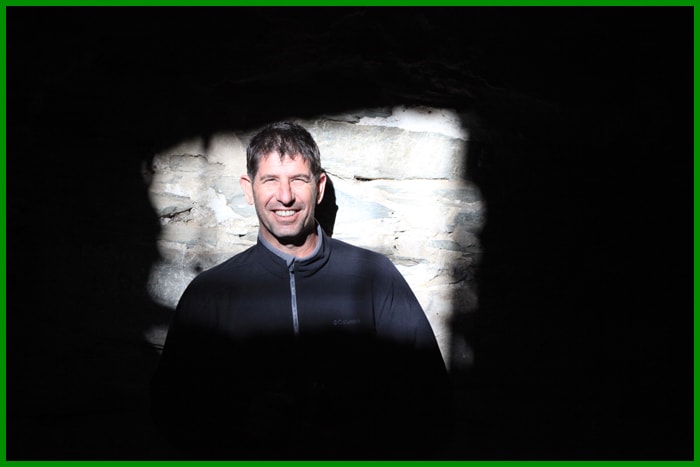 The name of the tour: The best of Uzbekistan

Day 1: Tashkent
Welcome to Tashkent! You will start your tour with city tour of Tashkent. Tashkent is the largest metropolis in the region, the capital of the country and home to beautiful museums and fine cuisine. You will visit Independence square which symbol of Uzbekistan, which reflects the diverse history of the Uzbek people and the independence of Uzbekistan. You will also explore the amazing street the local Broadway, which is full of paintings, souvenirs and handicrafts. Than you will take a ride in outstanding landmark Tashkent metro, this metro has one of the most beaultiful architecture in the world. It started to work in 1977. You will also discover the old part of the city which includes: Chorsu Bazaar the largest Bazaar in Uzbekistan is full of Oriental charm, Kukaldash Madrasah the largest madrasah and one of the most famous historical monuments of the capital and Hast Imam complex that consists of several madrasahs, mosques and mausoleum. This day you will add with the real masterpiece the Othman Quran.  You will spend the night in the hotel.

Day 2: Tashkent - Termez
After breakfast you will lead to the airport to have a flight to Termez. Termez played an important role in the development of the culture of the peoples of Central Asia. It is one of the oldest cities that made a significant contribution to the Development of the Great Silk Road, which at one time was the main crossroads of world civilization. This day you will discover amazing landmarks that includes: Archeological museum, Fayaztepa, Mausoleum of Hakim at Termezi, Buddhist Stupa Zurmala, Mausoleum Sultan Saodat, Honako Kokaldor Ota, Nunnery Kirk Kiz, Jarkurgan's Minaret, Dalverzintepa archeological dig (some sights might be closed due to military trainings). You will end the tour with driving to the hotel. You will rest the night in the hotel.

Day 3: Termez - Shahrisabs - Samarkand
This day you will move towards the birthplace of Amir Timur, the town of Shahrisabs. After arrival you will highlight tour in this place. Tour route will lead you to the astonishing palace Ak Saray which is not comparable in beauty to other attractions. It was built by Amir Timur. It is also known by the name "white Palace". According to historical documents, its construction lasted for more than 20 years (1380 - 1404).  Further you will direct to Jahongir mausoleum, built in the 14th and 15th centuries by the masters of Khorezm for the suddenly deceased twenty-two-year-old son Temur, rises in the South-Western part of Shahrisabs. You will also explore the last points the Dorus Siadat and Dorus Tillavat memorial complexes which were intended for the entire Timurid dynasty. You will continue the tour with driving to Samarkand. Then you will drive to the hotel for overnight.

Day 4: Bukhara
This day you will explore the amazing city Bukhara. This is one of the places where not much has changed since the medieval era, and by looking at the places a little slower, you can experience the amazing atmosphere.  You will visit today the ancient site Citadel Ark it belongs to the 4th century, the Ark fortress in Bukhara is located on a hill and is an earthen fortification. After you will direct to Samanids mausoleum, that dates to 9-10 century and a real masterwork of architecture. You will continue tour with Chashma Ayub, traditionally revered place, a well with a spring that arose at the behest of the biblical Job Ayub. Afterwards you will experience the shopping domes and magnificent landmark Nodir Divan Begi in Bukhara, it is part of the historical complex of the XVI-XVII centuries. Lyabi Hauz. The building was built in 1622-23 at the expense of Nodir Divan Begi and was intended for a caravanserai. The final point of the tour will be Poi Kalon complex. It consists of three structures built in the 12th - 16th centuries: Kalon minaret, Kalon mosque and Mir Arab Madrasah. The minaret was built by the Karakhanid ruler Arslan Khan in 1127. The mosque was built around 1514, and the madrasah was completed in 1536.  The night is in the hotel.

Day 5: Bukhara - Samarkand
This day you will discover the surroundings territories of holy Bukhara. This day you will fascinate the interesting point Bahauddin Naqshbandi the cult-memorial complex of Bahauddin Naqshbandi was erected over three centuries. The beginning of construction dates back to the 16th century. located few kilometers from Bukhara. The Sheikh was once one of the spiritual mentors of Amir Timur. And worshipping his grave at that time was equivalent to performing the Hajj to Mecca. This is the position of the Sheikh in the Islamic world. The complex includes mosques of Kushbegi and Muzafarohana, courtyard with pool, madrasah, and burial vault of Bukhara rulers and Dakhma upon the tomb of Saint Bakhauddin Nakshbandi. Thenyyou will drive to Samarkand. Overnight.

Day 6: Samarkand - Tashkent
Samarkand is one of the oldest cities in the world, the same age as Rome, Athens, and Babylon. Rightly, poets and historians of the past gave it such magnificent epithets as "Eden of the East", "Face of the Earth". You will explore today the real masterpieces of art Registan square, Shakhi-Zindeh, Mausoleum Guri Emir and Bibi Khanum Mosque. Registan Square is known for the fact that it houses the famous architectural ensemble of the XV-XVII centuries, in the center of which stands the Ulugbek madrasah, as well as the Sherdor madrasah and the Tillya-Kari madrasah. Architectural complex of Shakhi-Zindeh is a unique Museum of glazed decoration of the XIV-XV centuries. Bibi Khanum Mosque a magnificent mosque erected in honor of Tamerlane's most beloved wife. You will have evening train to Tashkent. You will rest the night in the hotel.

Flight Tashkent - Termez - from 60 $ per person


Service does not include:
- Visa
- Full board
- Travel insurance
- English speaking guide
- Entrances to all museums