Jewels of the Great Silk Road 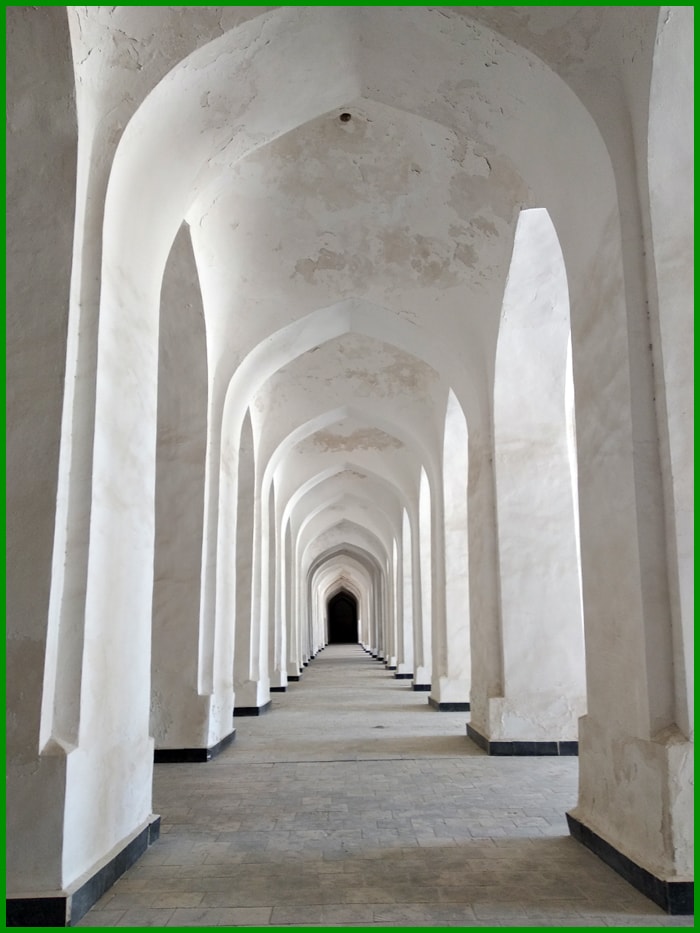 The name of the tour: Jewels of the Great Silk Road

Day 1: Tashkent - Nukus
This day you will have a chance to explore Independence square is the main square of the capital. This place has long been favored by tourists and locals, so there are many significant attractions on it. After you will explore the local Broadway, amazing walking street that joins two significant squares Independence square and Amir Timur square. Then you will be offered to take a ride in famous Tashkent metro, the fabulous metro with incredible architecture. It started to function in 1977. You will also discover the old part of the city which includes: Chorsu Bazaar, Kukaldash Madrasah and Hast Imam complex that consists of several madrasahs, mosques and mausoleum. One of the striking landmarks will be the Othman Quran the oldest Quran copy dating back to 8th c. You will have a flight in the evening to Nukus. This night will be in the hotel.

Day 2: Nukus - Kungrat - Sudochye - Aral Sea
This adventure will lead you to Aral Sea. You will drive about 9 hours through following route: Nukus - Kungrad - Plato Ustyurt - Sudochye Lake - Aral Sea. En route you will break at Gaur-Kala Fortress ("fortress of the infidels") that  located on a steep and highest hill in the area, so the towers of the citadel had a beautiful view of the surrounding areas for many kilometers around, near the city of Khojayli, near the Mizdakhkan necropolis Powerful ten-meter walls surround the ruins of two citadels, one of which, presumably, served as a protective structure and a temple. After you will come to Aral Sea is a little bit before the dusk. You will marvel the beauty of the nature while the driver pitch a camp. You will have a chance to enjoy the open air dinner. You will spend the night in the tent.

Day 3: Aral Sea - Muinak - Nukus - Tashkent
This day you will take wonderful photos in the morning. It will be better at dawn. Then you will be driving to fabulous canyons of Ustyurt and then transfer directly to Muinak through the dried bottom of the sea. Muynak was a thriving fishing port on the southern shore of the Aral sea. There was clean water, an abundance of fish and wonderful beaches, which the locals were very proud of. Now the city resembles the scenery for a disaster movie. The Aral sea is located more than 100 km from the previous shore, where ships rust in the desert Sands. After arrival to the point you will explore the graveyard of ship in ex-shore of the Aral Sea and town museum. Then you will continue tour with transferring to Nukus. After arrival you will transfer flight to Tashkent. Your night will be in the hotel.

Day 4: Nukus - Ayaz Qala - Tuprak Qala - Khiva
This day you will transfer to spectacular Khiva, Khiva is located in the West of the Khorezm region, at an altitude of about 100 m above sea level. The vast expanses of the great Kyzyl-Kum desert begin nearby. The city is fed by the waters of the Palwan canal. The centuries-old history of Khiva is inextricably linked with the fate of Khorezm. Periods of ascent, when Khorezm became the head of powerful state formations, alternated with heavy falls, when its cities and villages were destroyed by devastating enemy invasions. This day you will discover two important fortresses: Ayaz Qala and Tuprak Qala. Ayaz Qala remains of fortifications of the Kushan culture period (III-II centuries BC), 200 km from the Aral sea, on the right Bank of the Amu Darya, on the territory of modern Karakalpakstan. Tuprak Qala, archaeologists agreed that the fortress should be dated to the 2nd century AD. At that time, this fortress was of great importance for ancient Khorezm. Now it is quite well preserved ruins of the former scale. The whole city was surrounded by a fortress wall. You will rest the night in the hotel in Khiva.

Day 5: Khiva - Tashkent
This day you will have a tour in the ancient city of Uzbekistan. You will be offered to visit town museum Ichan-Qala. Ichan Qala is the best preserved part of old Khiva. This allowed it to become a historical and architectural reserve in 1969, and since 1990 to enter the UNESCO world cultural heritage list. The relatively small area of Ichan Qala contains several hundred buildings, including world-famous architectural monuments that mark a particular period of the city's history. There are situated the most important site the Kunya-Ark fortress dating back to 17th century, found by Muhammad Arang Khan, Kalta Minor minaret and Tash Khouvli palace. You will have a flight today to Tashkent. Your night will be in the hotel.