Along the ancient routes 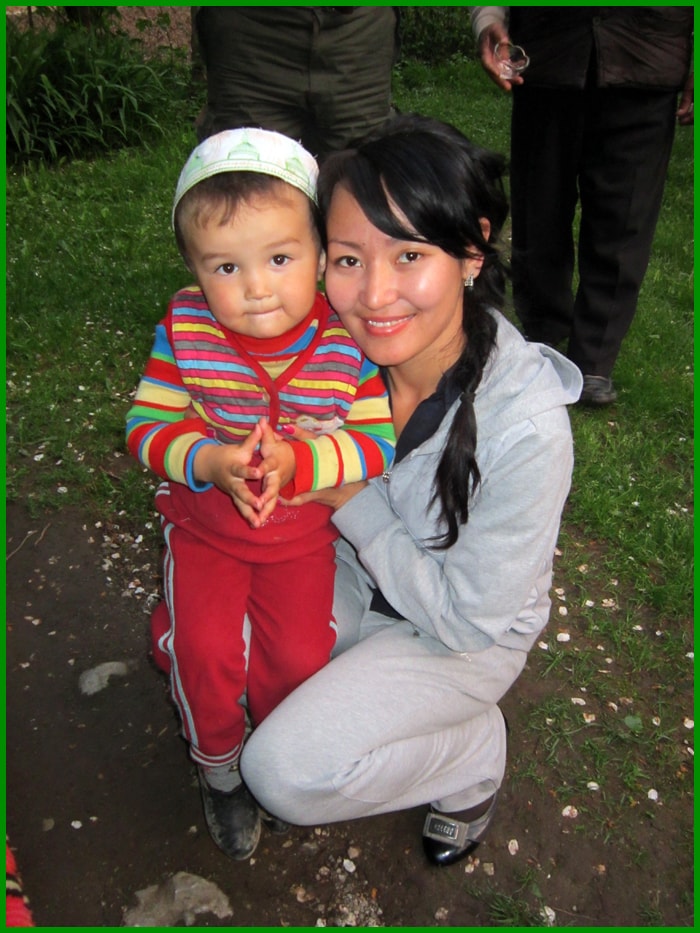 The name of the tour: Along the ancient routes

Day 1: Tashkent
You will have a sightseeing tour. This day you will explore amazing highlight Independence square it is the main square of Tashkent, where festive events and military parades are held on the days of solemn events and public holidays. After you will stroll and discover the local Broadway, where you can get acquainted with local artists and buy some souvenirs. After you will have a chance to observe Tashkent metro, which has a unique system and art gallery stations. You will also experience today the old part of the city which includes: Chorsu Bazaar, Kukaldash Madrasah and Hast Imam complex that consists of several madrasahs, mosques and mausoleum. This day you will also observe the outstanding spot of the excursion the Othman Quran named after the son-in-law of the prophet, his companion, who lived in the VI-VII centuries ruler of the Arab Caliphate. Othman completed the collection of the Quran into a single book. Night will be spent in the hotel.

Day 2: Tashkent - Samarkand city tour
This day you will have adventure to Samarkand. You will get to railway station of Tashkent for your train to Samarkand. Samarkand is one of the oldest cities in the world, its age is 2750 years. Samarkand - the ancient of Marokand - the same age as Rome, Athens and Babylon. In course of the tour you will visit the most popular sights of Samarkand: Registan square, Shakhi-Zindeh, Mausoleum Guri Emir and Bibi Khanum Mosque. Registan Square, one of the outstanding examples of urban planning art in Central Asia, formed in the XVII century and consisting of three madrasas. Architectural complex of Shakhi-Zindeh archaeological and architectural monument, which, including the cultural strata of Afrasiab, reflects the almost 25-century history of the city. Bibi Khanum Mosque a striking monument of Islamic architecture, which was named after Tamerlane's beloved wife. The night will be in the hotel.

Day 3: Samarkand - Urgut - Samarkand
After breakfast you will head on to a small village of Samarkand named Urgut. This is one of the most interesting villages in Uzbekistan with a large national Bazaar. You will transfer to Samarkand in the second part of the day and the tour continues with driving to another settlement  where you will have a chance to visit memorial complex of Al Bukhary. Ismail al-Bukhary is the greatest figure in Islam, a famous theologian of the twentieth century, who has been celebrated in the Muslim world for more than 1000 years. He is the author of the hadith al - Jami al-Salih, or the authentic, which is the second Muslim book after the Quran. The night will be in the hotel.

Day 4: Samarkand - Shahrisabs - Bukhara
The journey will lead you today to the birthplace of Amir Timur, the town of Shahrisabs. This day id dedicated to a highlight tour. During the tour you will discover the majestic attraction with splendor beauty  Ak Saray Palace, erected by Amir Timur, grandiose ruined residence of Timur in his hometown of Shakhrisabz. After you will also experience Jahongir mausoleum that was built in the 14th century on the burial site of Amir Temur's eldest son, Jahongir. The tomb, built by Khorezm masters, was part of the complex of buildings "Receptacle of power and might", built by the ruler, but later destroyed by the troops of the Emir of Bukhara Abdullakhan in the 16th century. After you will complete the tour with the Dorus Siadat and Dorus Tillavat, the structure was not only the burial place of Prince Jahangir, but also other representatives of the Timurid family. After the exploration of Bukhara you will drive to the hotel for overnight.

Day 5: Bukhara city tour
After breakfast you will have a wonderful excursion in Bukhara. The tour route will take you to Citadel Ark which is the oldest citadel and dates back to the 4th century, this is the last witness to the power of the emirs. After that you will observe the real masterpiece of art Samanids mausoleum of 9th -10th century. Further you can move to Chashma Ayub, Job is one of the oldest monuments in Bukhara. According to one of the legends, the Holy righteous Job, called the prophet Ayub in the Quran, passed through these places. You will direct to the shopping domes and have a chance to experience the striking landmark of Uzbekistan visit one of the most called Nodir Divan Begi madrasah in Bukhara, part of the architectural ensemble of the XVI-XVII centuries Lyabi Hauz. To compete the tour you will discover Poi Kalon complex, the enchanting architectural art of Bukhara. There aare located outstanding architectural samples in the 12th - 16th centuries: Kalon minaret, Kalon mosque and Mir Arab Madrasah. The overnight is in the hotel.

Day 6: Bukhara
Today you will also explore the vicinities area of sacred Bukhara. You will direct today Gijduvan village to visit famous private pottery workshop. Gijduvan is a city forty kilometers from Bukhara. An ancient pottery center, where masters of the craft passed down from generation to generation. Now the 60th generation of potters of the Nasrullayev family is working there. Nasrullaevs are famous in Uzbekistan, they have a large complex where you can not only buy dishes, but also watch the process of making them, and if you have a few free days, even learn how to work on a Potter's wheel. Usually use green and blue colors in decoration of products. After you will move to Varahsha village, ex capital of Bukhara region, and Vabkent, famous for its minaret constructed in 1196-1198, under the reign of Ala ad-Din Tekish. After the tour you will be dropped to the hotel for overnight.

Day 7: Bukhara - Tashkent
This day you will experience the surrounding area of Bukhara. Your first destination will be  Bahauddin Naqshbandi complex, located no far from Bukhara. The memorial complex of Bahauddin Naqshbandi was created over five centuries. The ensemble took the form of a combination of a necropolis and a ceremonial building in the XVI century. In 1544, the Naqshbandi burial site was designed by Khan Abdulaziz as a ground - level crypt-a dakhma with a marble carved fence. There are situated mosques of Kushbegi and Muzafarohana, courtyard with pool, madrasah, and burial vault of Bukhara rulers and Dakhma upon the tomb of Saint Bakhauddin Nakshbandi. Today you will also explore the countryside residence of Bukhara Emirs named Sitorai Mohi Hosa complex, fascinating landmark of Bukhara. Then you will drive to the airport for flight to Tashkent. You will rest the night in the hotel.

Flight Bukhara -Tashkent - from 60 $ per person


Service does not include:
- Visa
- Full board
- Travel insurance
- English speaking guide
- Bukhara-Tashkent flight
- Entrances to all museums