Exploring the surroundings of Ashgabat 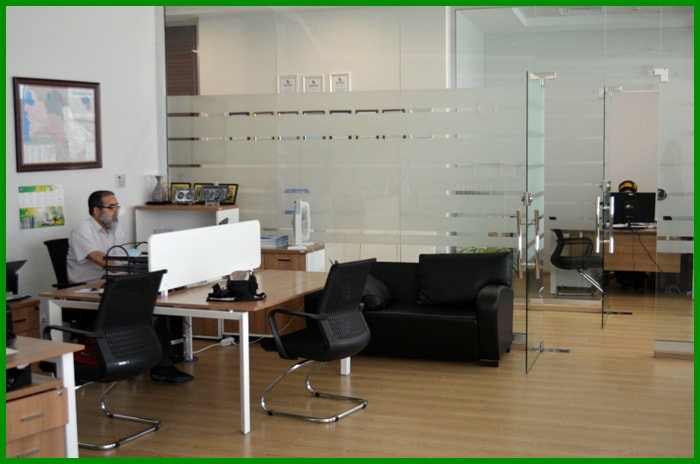 The name of the tour: Exploring the surroundings of Ashgabat

Day 1: Ashgabat
After arrival you will meet the group at the international airport. Then you will transfer to the Ertugrul Gazi mosque. In 1998, one of the most beautiful buildings in our world, the Ertugrul Gazi Mosque, was born. It was built shortly after the state of Turkmenistan was declared independent and became another symbol of its freedom. The mosque is named after Osman I Gazi, the first Sultan of the Ottoman Empire who conquered the entire West of Asia minor. The building cannot but surprise, because it harmoniously intertwines Islamic and Byzantine architecture. It looks similar to the Blue mosque located in Istanbul. Then you will direct to visit another majestic spot the palace of Happiness. The tour route will take you to the Palace of the happiness where people can enjoy the magnificent panorama of Ashgabat city.

Day 2: Ashgabat
After the breakfast you will lead to the Nissa ancient fortress. The next destination will be the Kow-Ata Underground lake. Lake Kow-Ata is a unique creation of nature, which can rightfully be called a miracle. It is located in the cave of mount kou, 100 km from Ashgabat, in the district of baharli. Its name translates as "Father of the cave". The lake is connected to a line of thermal springs located at the Northern foothills of Kopet Dag. Significant mineralization and constant high temperature - 33-37 degrees Celsius. The water contains 38 chemical elements that can cure the body of many diseases. Then you will transfer to the Gypchak Village where lived the first president of Turkmenistan. There are located the largest mosque of the central Asia. To complete the tour you will transfer to Ashgabat city. After arrival you will have free time.

Day 3: Ashgabat - Darwaza
This day you will hit the road to amazing Carpet Museum of the Ashgabat city. It is located in the heart of the capital. The Total area of the national Museum of Turkmen carpet is 13,400 sq.m. Carpets have been popular in the Republic of Turkmenistan since ancient times. The first carpets appeared in 3-4 centuries BC. They quickly entered into circulation and began to be exported in caravans to Europe and China.The national Museum of Turkmen carpet was established in 1993. It is considered one of the cultural centers of the country with an exhibition of 2,000 rare exhibits.  In the second part of the tour you will transfer to Darwaza. You will spend the night at the camp of the Darwaza.

Day 4: Darvaza - Kone Urgench - Dashoguz - Ashgabat
Today you will travel to Kone-Urgench historical site of the Dashoguz region. The city is mentioned in the Avesta, the Holy book of the Zoroastrians. So it is certainly much older than 2500 years. At different times the city had different names, such as urwah, Hanging, Gurgandzh, and finally, Urgench. Old Urgench witnessed the campaigns of Alexander the Great, Genghis Khan and Tamerlane and survived their raids. The only reason that caused the final fall of the great city was a change in the course of the Amu Darya, one of the two largest rivers in the region. The river moved North, and the people followed it, leaving the old city to slowly die in the desert. After you will continue tour with driving to Dashoguz for taking the train. Your night will be in the train.

Day 5: Ashgabat
After arrival to Ashgabat you will direct to the horse farm. You will observe today the priceless animal Akhal-Teke Horses. The Akhal-Teke horse breed belongs to the oldest Supreme thoroughbred breeds that appeared 5 thousand years ago. It is believed that the homeland of these horses is the territory of modern Turkmenistan, and the Akhal-Teke horse itself influenced the development of such elite riding horses as the English racehorse, don, Trakenen and many others. After you will move to the Gokdepe fortress where the battle took place between between Russian army and Turkmen tribes. Then you will transfer to the city. In the afternoon you will explore the Cultural and entertainment center Alem.

Day 6: Flight
Transfer to the Ashgabat International Airport to board a flight to next destination.