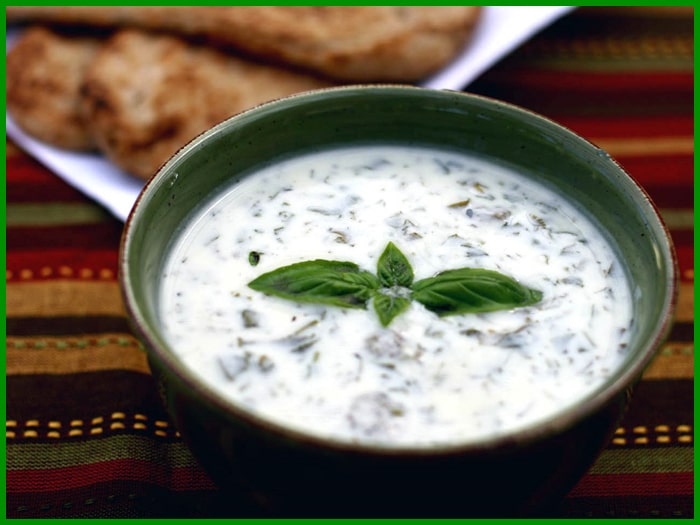 Day 1: Baku
Meet a guide at Baku's airport, a beautiful Caspian Sea city with a rich cultural heritage. You will be able to relax for a bit after you get at the hotel. After lunch, you'll go on a tour of Baku's ancient and modern attractions, which will include a walking tour of the city's core region, which will highlight the city's most important historical and architectural sites. Our next stop will be the Heydar Aliyev Cultural Center, which has recently become one of the world's most stunning and contemporary landmarks. It was considered by Zaha Hadid, a well-known architect. The inside of this structure's bold lines and extraordinary light play encourage visitors to view temporary, often historical displays representing Azerbaijani culture. Fans of modern architecture will undoubtedly remember this one-of-a-kind spot for a long time. One of Baku's few noteworthy and popular public places, Aliyev's center is lushly groomed and gives a stunning view of the cityscape. Spend the night in a hotel.

Day 2: Baku
You will be taken on a guided tour of the "Old Town" after breakfast at a hotel. In Baku's city district, Icheri Sheher is a medieval residential area surrounded by castle walls. The Market Square, Juma Mosque, Synyk Gala Castle, Caravanserais, temples, the Maiden Tower of the XII century, residential structures, and the Palace of the Shirvanshahs of the XV century are among the hundreds of historical sites on the old city's territory. You'll also pay a visit to Ali Shamsi's workshop. Hundreds of more historic structures may be found in the Old Town, which is also a UNESCO World Heritage Site and is under its protection. After lunch, you'll have some free time before going for a moonlight stroll across Baku as the sun sets. You'll take a stroll through the old streets of the city, soaking in the starry sky and dozens of lights. You'll be spending the night in a hotel.

Day 3: Baku - Gobustan - Baku
The graves of Ukeima Khanum, a descendant of the Prophet Muhammad, as well as other prominent people's graves, will be visited first thing in the morning. We'll then proceed to the "Gobustan Rock Carving Reserve." There are around 6,000 rocks here that date back over 30,000 years. After Gobustan, we'll travel 10 kilometers off-road to the surface of Absheron's active volcanoes. After lunch, we return to Baku and visit the world-famous Carpet Museum. Pottery, metal and bronze jewelry, metal artifacts from the 14th century, carpets and rugs from the 17th to the 20th centuries, gold and silver jewelry, national costume and needlework, and modern works of applied art are among the museum's 10,000 objects. You'll be staying in a hotel for the night.

Day 4: Baku - Lankaran (Girkansky reserve) - Baku
A tour to the Hirkan Nature Reserve, which is on the UNESCO Representative List of Intangible Cultural Heritage, kicks off the morning. It's a spectacular natural complex of relict subtropical woods situated in a rare transition zone between humid and dry subtropics. Here you'll find boxwood, ironwood, velvet maple, huge figs, silk acacia, and a wide variety of vines. A total of 1900 plant species have been collected on the reserve's area, with 160 of them being unique to the Talysh mountains. In addition, the area is home to a diverse range of species. There have been sightings of the magnificent leopard, Caucasian lynx, stone marten, porcupine, Talysh spotted woodpecker, Iranian robin, Persian snake, and other species. For an extra cost, have lunch at a wonderful restaurant with a folklore and dance ensemble called Nyanyalar or Grandmothers. Return to Azerbaijan. The hotel will be your location for the night.

Day 5: Baku - Shemakha - Gabala - Sheki
After breakfast, we leave Baku and head to Shamakha. Our first stop in Maraza will be smoothly blended into the vertical wall of Sheikh Diri Baba's rock-cut tomb. The site's architecture has a remarkable symbolism of geometric patterns, and the setting has blossomed into a magical mythology. Then we'll travel to Shamakhi, a historic city that has hosted a lot of major events over its two-thousand-year existence. We'll see the beautiful and old Juma Mosque there. After that, travel to Gabala to view the Albanian church in Nij, the Udins' birthplace. The Udins were one of the 26 Albanian tribes that comprised the Albanian kingdom between the third and seventh centuries BC. They are the progenitors of today's Azerbaijanis. After getting to know Udinami, we head to the Aspi Winery for a wine tasting and lunch. Make a hotel reservation when you arrive in Sheki. Mugam entertains diners in a restaurant by singing country music. Mugam is a kind of Azerbaijani folk music.

Day 6: Sheki - Baku
Our journey to Sheki begins in the early hours of the morning. It is one of Azerbaijan's most picturesque cities, rising 700 meters above sea level and built in the style of an ancient amphitheater surrounded by mountains and oak trees. We'll learn how to create Sheki Halva at the Shebeke workshop. We'll then go to Kish, a picturesque Caucasian village with stone homes and cobblestone roads that formerly served as the capital of the local khanate. After lunch, you'll visit the Sheki Ipek Silk Mill. Azerbaijan and Sheki are both proud of their kelagai. It's a classic silk headgear for women. It is listed on UNESCO's Representative List of Intangible Cultural Heritage. Make a trip to Baku, the capital of Azerbaijan. You will spend the night in a hotel.

Day 7: Baku - Absheron Peninsula - Baku
The first interesting stop on our journey is Gala's Historical and Archaeological Museum. The earliest human settlements appeared during the Bronze Age. An open-air museum has been built near a 5th century castle on the grounds of an archaeological site. After seeing the landmarks in the area, we'll visit an antiques museum. After that, you'll visit the well-known Ateshgah Temple of Fire Worshipers. The cause of this never-ending fire is crude oil. You'll go on a thrilling tour to Yanardag - Burning Mountain after lunch. The hill has been on fire for thousands of years. You will visit the local green market when you arrive in Baku. The hotel is where you will spend the night.

Day 8: Baku - Airport
Today is transfer to airport in the morning.